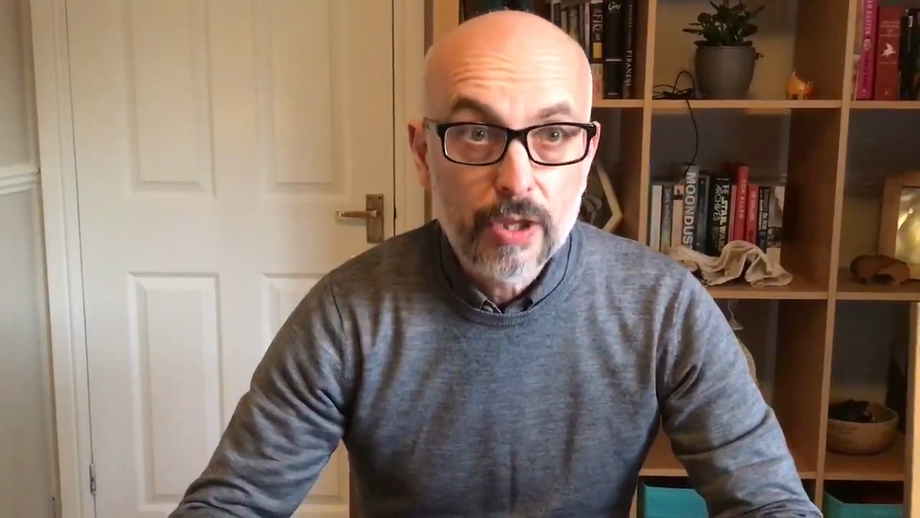 Here is the video for how to play shut the box
Rules
Start with all the pegs up.
The first player rolls the dice adds up the spots and then puts down any peg or pegs that have the same value.
The first player then goes again and repeats the process.
The first player continues rolling the dice and putting down the pegs until they reach the point where the dice value is greater than the remaining pegs
They then add up the pegs and this is their score
The next player goes and tries to beat this score.The lowest score wins. 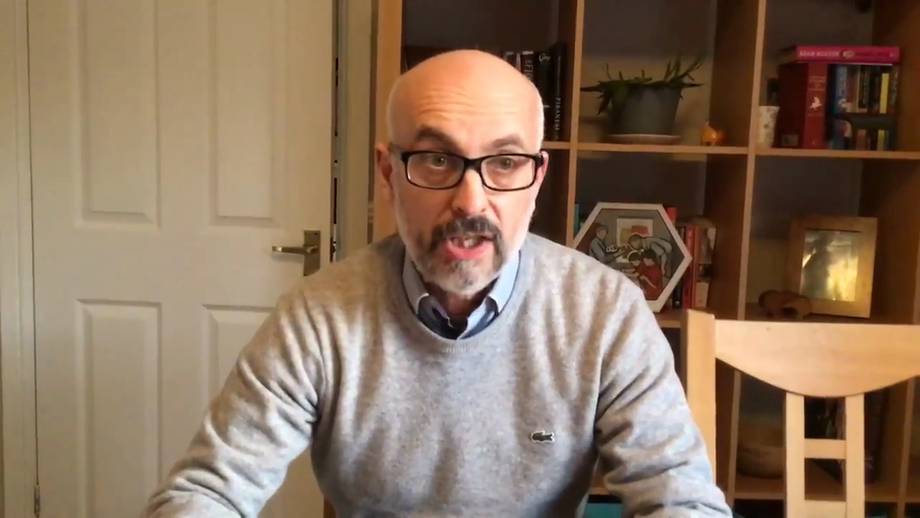 An alternative to this game for older children learning their times tables is Race to 100.
It is essentially the same game but instead of adding you multiply the dominoes instead of adding. 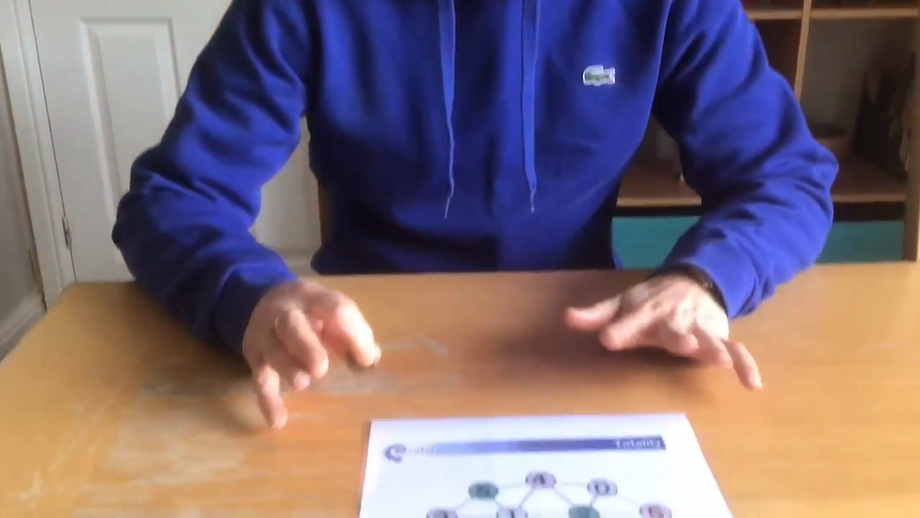 This is a nice game to practice mental addition skills
Rules for the Game
1.Decide on a total
2. Player 1 places their counter over on number
3. Player 2 moves the counter along a line to a neighbouring number and the 2 numbers to give the new total
4. Player 1 now moves the counter to a new neighbouring number and adds to create a new total
5. The game continues until one player reaches the total and they are the winner.
6. Remember now jumping is allowed but you can move both forwards and backwards.
Printable game board here https://nrich.maths.org/1216 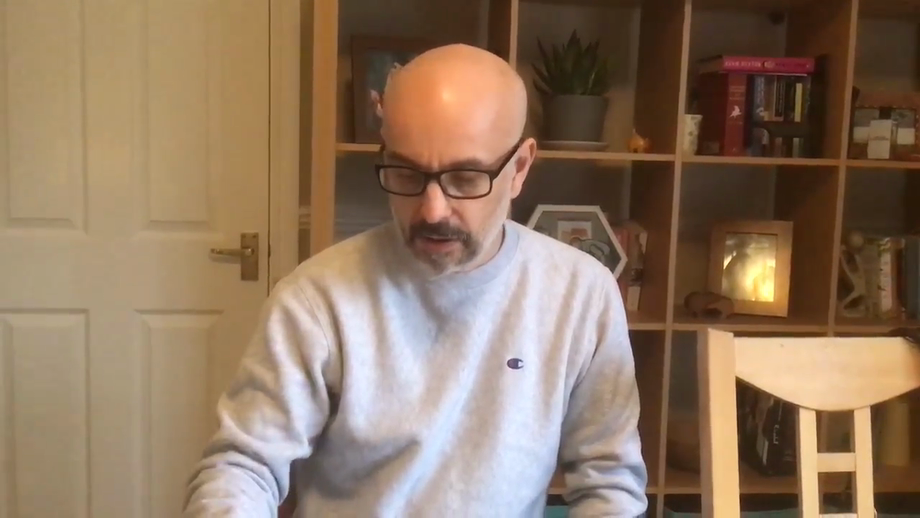 This is another game to help children learn and practice their number bonds.Here they can practice the pairs for any number from 6-10.Try to encourage your child when playing this game to say the number pair they have found.e.g say 5 and 1 make 6, 2 and 4 make 6.

1 Decide on your target number between 6 and 10

3 Shuffle the cards and then layout face up 1 less than your target number in a pattern or array.

4 Play by finding the numbers that add up to your target number and take the cards.Replace the empty spaces with cards from your pack.Keep going until you have got rid of all the cards. 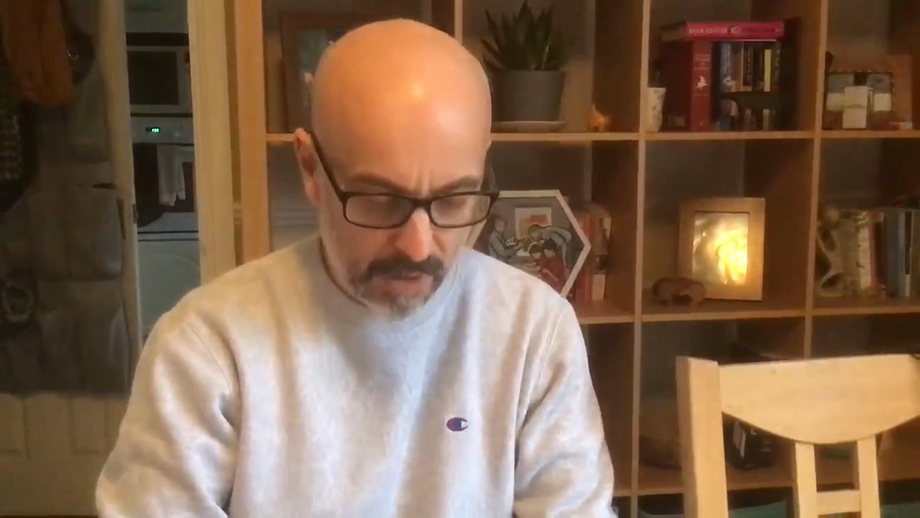 This game helps children learn and remember their number pairs to 10
1. First you need 2 sets of playing cards 1-9.
2. Deal all the cards face down
3. Take it in turns over 2 playing cards stating what you need to add to the first number to make 10
4. If the cards match to make 10 take them and have another go.
5. If they don’t match turn them back and it’s the other persons turn.
6.Keep playing until the cards have been matched
7.The winner is the player with the most cards. 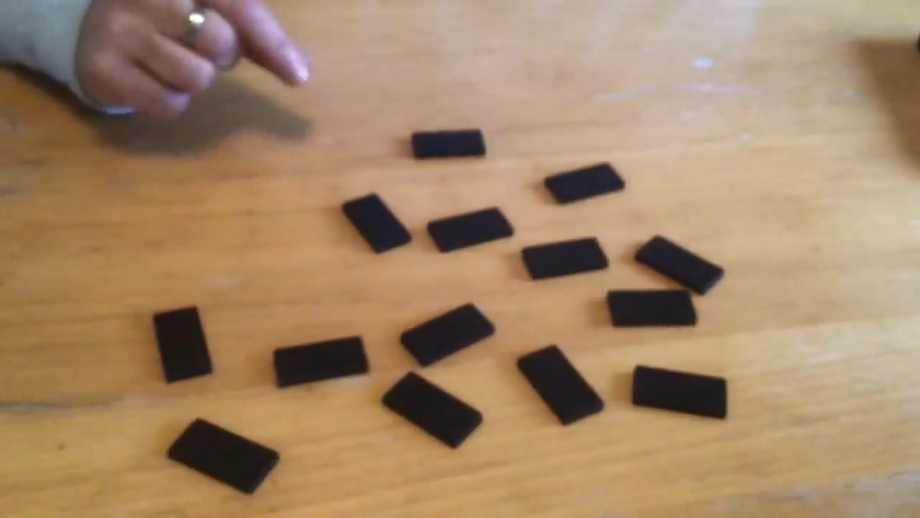 This is a good game to help your child with early counting skills and in particular counting on when adding two numbers.
Rules
1.You need an even number of dominoes.
2. Turn all the dominoes face down.
3. Each player turns over a domino and counts the spots
4. Try and encourage your child to count on from the largest number.This is an important skill rather than counting the whole and is more efficient and accurate.
5. The player with the greatest value wins the dominoes and puts them to the side.
6.If both players get the same value the turn the dominoes back over and play again.
7.Play the game until all the dominoes have been won and then count your dominoes to see who won. 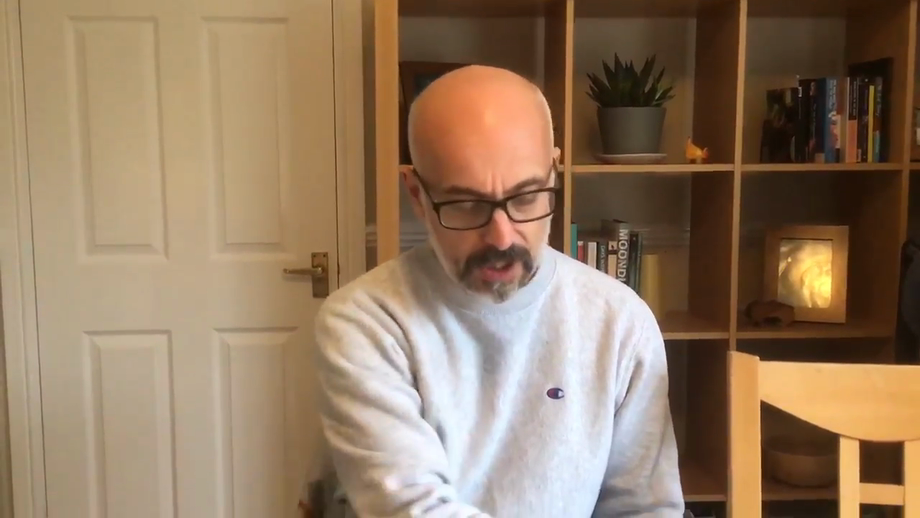 Wipeout
This is a good game to help with practicing number facts and mental addition.
What you will need a set of playing cards 1-9 and 2 dice ( 1-6 spot or numeral)
First place the cards in order 1-9
Roll both dice and count the total
You can turn over any card that is the same total or any cards that add up to that total eg if you roll a 6 you can turn over the 6, or 4 and 2, or 5 and 1, or 3 and 2 and 1.
The player then rolls again and repeats.
The player keeps taking his turn until they come to the point that they cannot make their dice total using the cards and their score is the total of the remaining cards
The next player turns all the cards back over and has his or her go.
The winner is the player with the lowest total.
Top
Cookie information
Cookie Notice